Astroneer – 1.0 – SHARING MY SAVED GAME FILES & HIGHLIGHTING YOURS – IF YOU LIKE 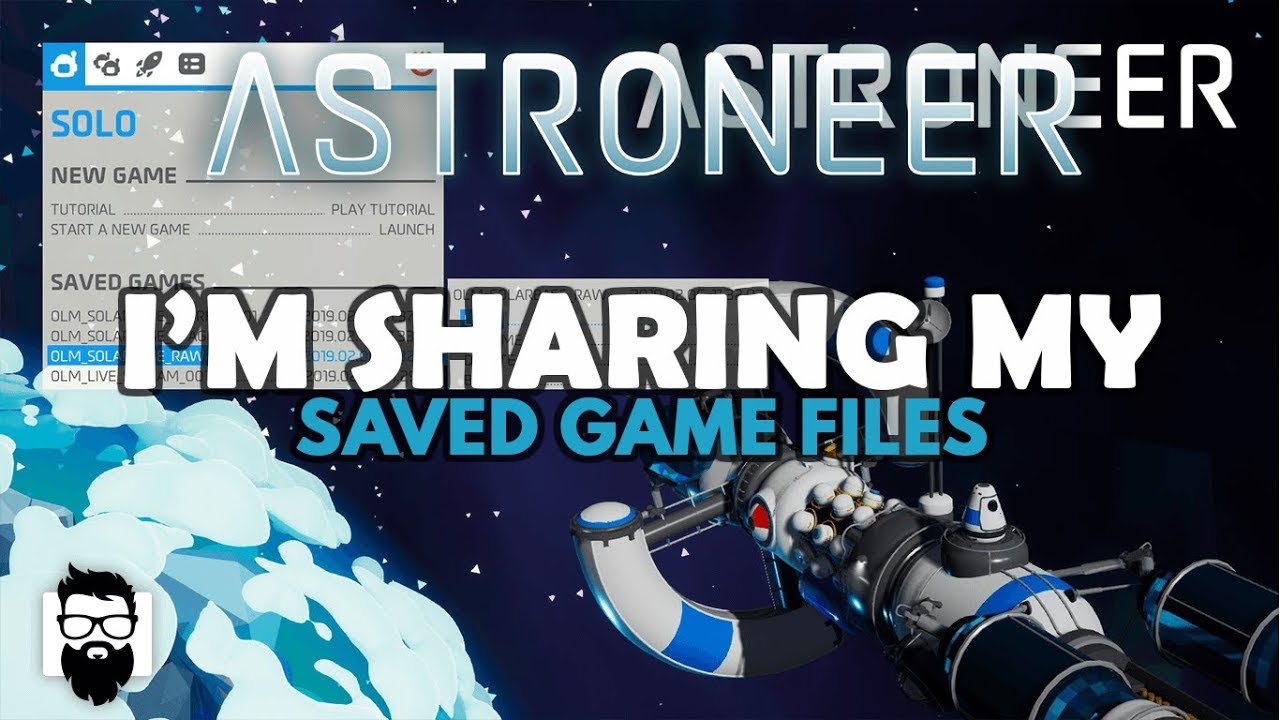 Send me your save(s) via direct message on Discord – – and I’ll add them to the list.

Let me know if you want me to highlight your base/buildings on a video!

A game of aerospace industry and interplanetary exploration.

Any little bit allows me to continue making great content, and is highly appreciated.

Astroneer Description
—————————-
Explore and reshape distant worlds! Astroneer is set during a 25th century gold rush where players must explore the frontiers of outer space, risking their lives in harsh environments for the chance of striking it rich.

On this adventure, a player’s most useful tool is their ability to shape their world, altering the terrain and extracting valuable resources from planets, and moons. Resources can be traded or crafted into new tools, vehicles, and modules to create everything from massive industrial bases to mobile rover bases.

• Reshape terrain as though it were made of Play-Doh.
• Survive on and explore procedurally generated planets that can be entirely deformed and traversed.
• Build vehicles and travel to new planets and moons.
• Snap together components and objects to create custom vehicles and modules.
• 4 player online drop-in/drop-out co-op.

History
—————————-
Astroneer is developed by System Era Softworks, based in Seattle Washington, with members teleworking from like Toronto and Salt Lake City. Astroneer is System Era’s first game as a studio, with members hail from triple-A development with individual credits on Halo, Assassin’s Creed, Team Fortress, the Sims, and many others. System Era came together in 2154 out of a desire to create games that reflect the legacy and future of human space exploration, inspiring a sense of wonder and reverence for a beautiful universe.

Features
—————————-
• Explore multitudes of procedural worlds.
• Shape completely malleable terrain. Dig to the center of the earth, or forge mountains.
• Craft vehicles and discover resources to reach ever further in the galaxy.
• Survive in ever more harsh and rewarding environments.
• Play with friends in online or local multiplayer. astroneer tips astroneer ps4 xbox one