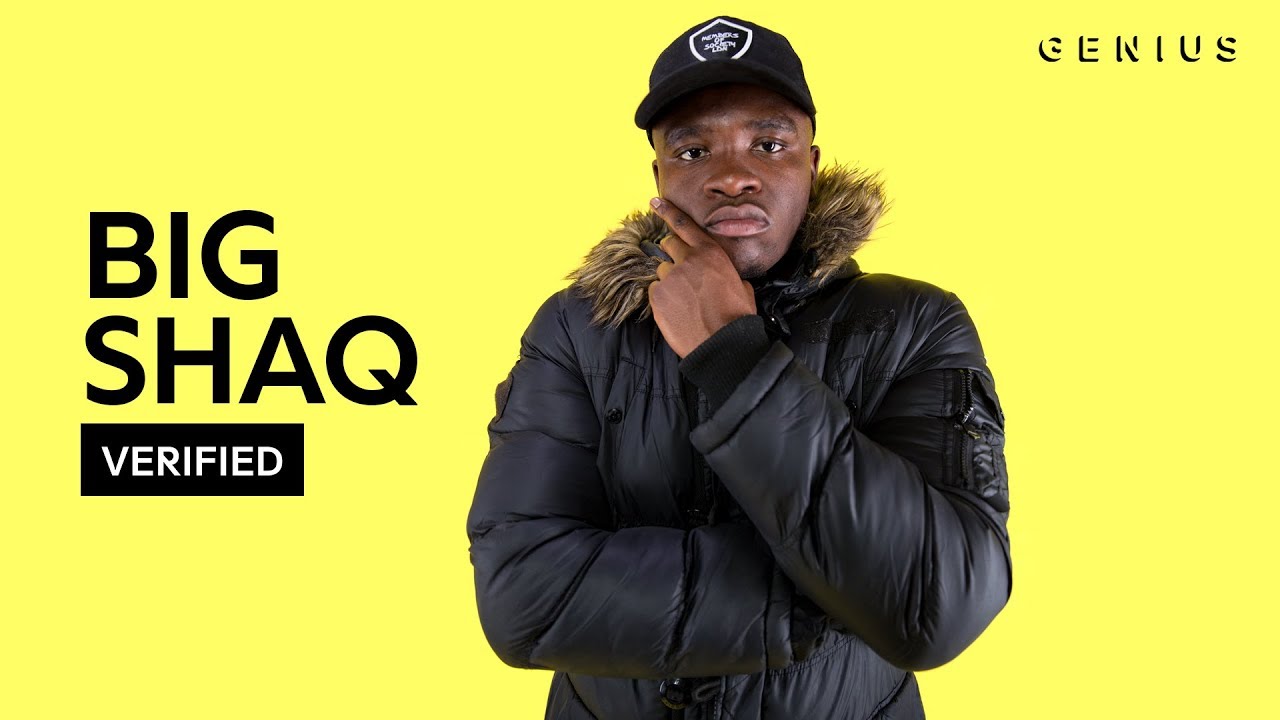 In late August, U.K. comedian Michael Dapaah went viral with his comedic “Fire in the Booth” freestyle. After seeing its success online, Dapaah flipped it into a proper song titled “Man’s Not Hot,” which he released under his rap alter ego Big Shaq. The song has earned over 18 million Spotify streams, in addition to millions of YouTube views on both the original freestyle and the “Man’s Not Hot” music video. He stopped by Genius (in character of course) to break down some of the key lines and address his budding feud with Shaq.

Read all the lyrics to “Man’s Not Hot” on Genius: