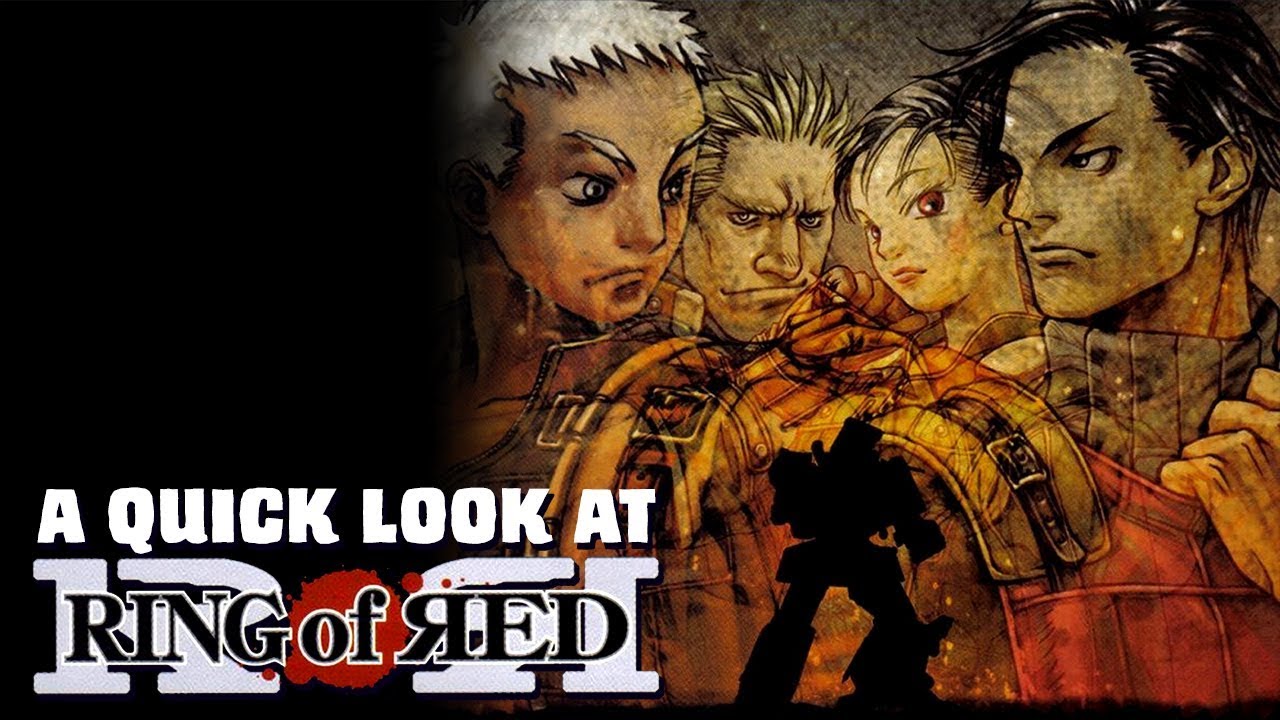 Donate:
Tip me on Ko-Fi:
Support the channel on Patreon: Patreon:
—
Vlog channel:
Twitter:
Join the channel discord: (limited use)
——–

Ring of Red is one of those games you stumble upon and play and fall in love with, and then you have to adore it mostly in solitude because the internet is still kind of young and you don’t know where the niche gaming nerds hang out yet. And then it’s 2019 and the game is closing in on its 20th anniversary (oh GOD I’m old) and even though you know where the gaming nerds hang out, still nobody is talking about it and almost nobody seems to care.

So you make a video about it, hoping to convince SOMEONE to give it a try, even though it’s almost certainly far too late by now.

Royalty free music in my videos sourced from and composed by Kevin Macleod. Used under a Creative Commons license ((