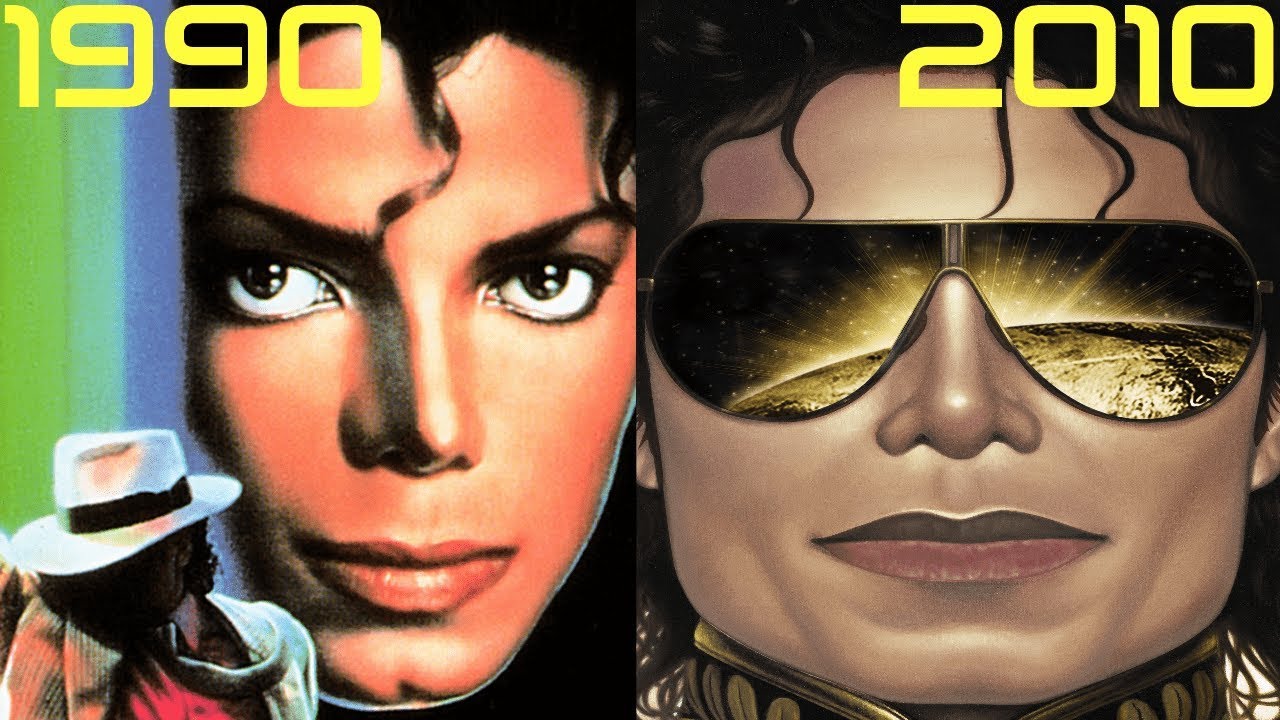 Why a Michael Jackson video on April 1st?
Because there’s a lot of news surrounding Michael Jackson recently.
So why not learn about his evolution of him in video games from 1990 to 2010.

The computer version of Michael Jackson’s Moonwalker used to appear in the video after the Arcade version and before the Genesis version. But due to a copyright claim, it has been removed.