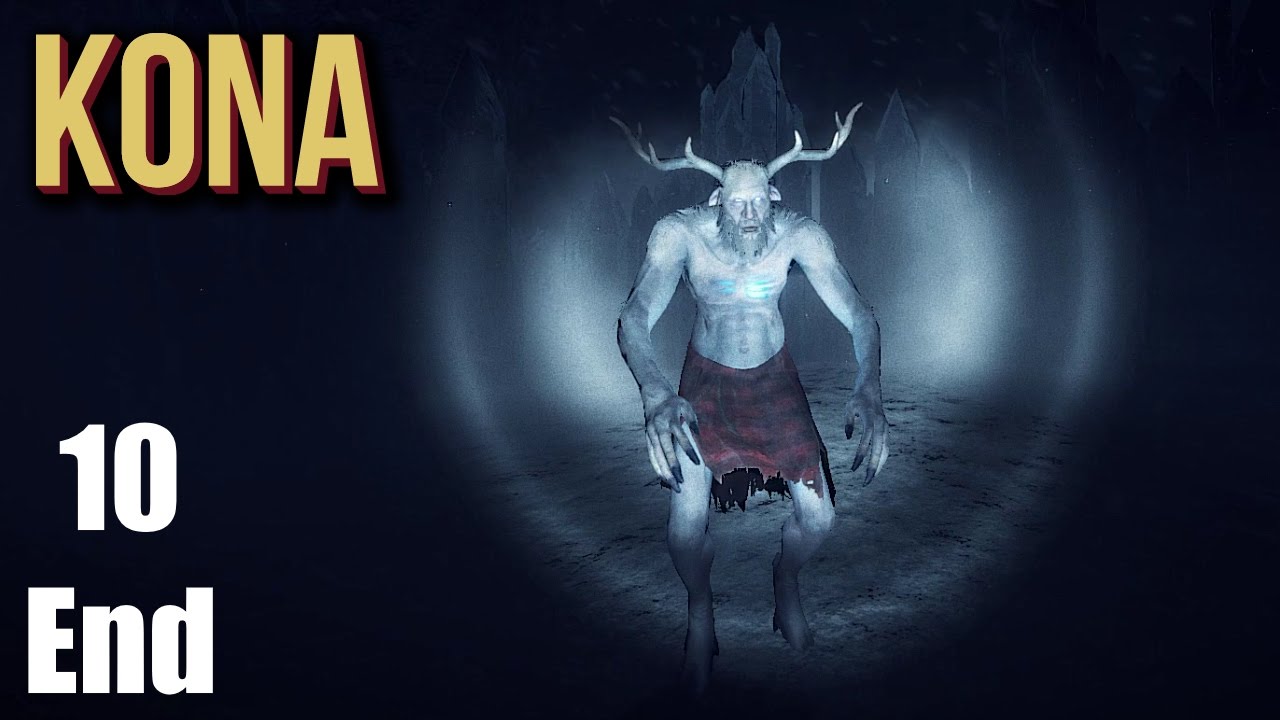 ♥ Leave a Like if you enjoyed the video, it will help the channel, also dont hesitate to leave a comment, I love hearing from you guys, positive or negative is all good ♥