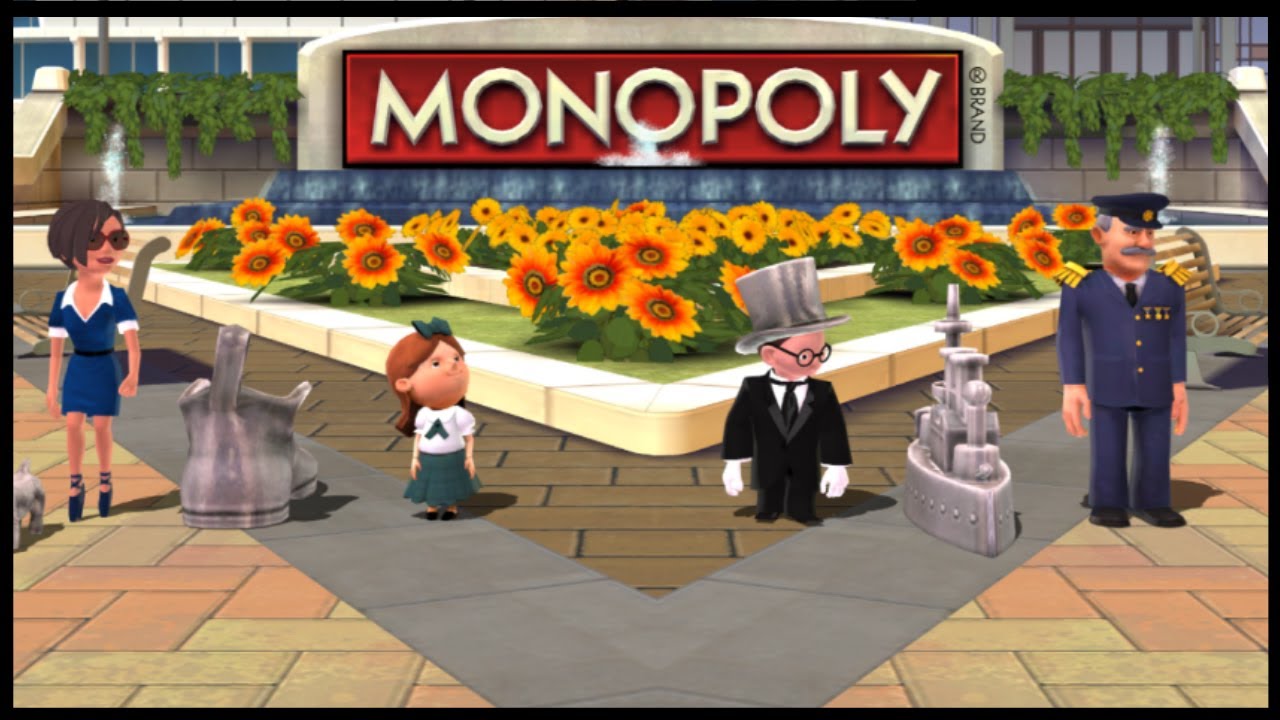 Monopoly Streets is a video game based on the board game of the same name, and one of many in the Monopoly video game series. Developed by EA Salt Lake and published by Electronic Arts, the game was released on the PlayStation 3, Xbox 360, and Wii on October 26, 2010.

The gameplay at its core is not too dissimilar from the original board game it was based on, but the board is presentated as a living, breathing city, with there being pictural illustrations of each of the properties being constructed as they are bought, with designs based on the economic status of the surrounding area. Elements such as auctions are done with streamlined and automated systems. Achievements can be unlocked for the player to gain access to new pieces and boards.