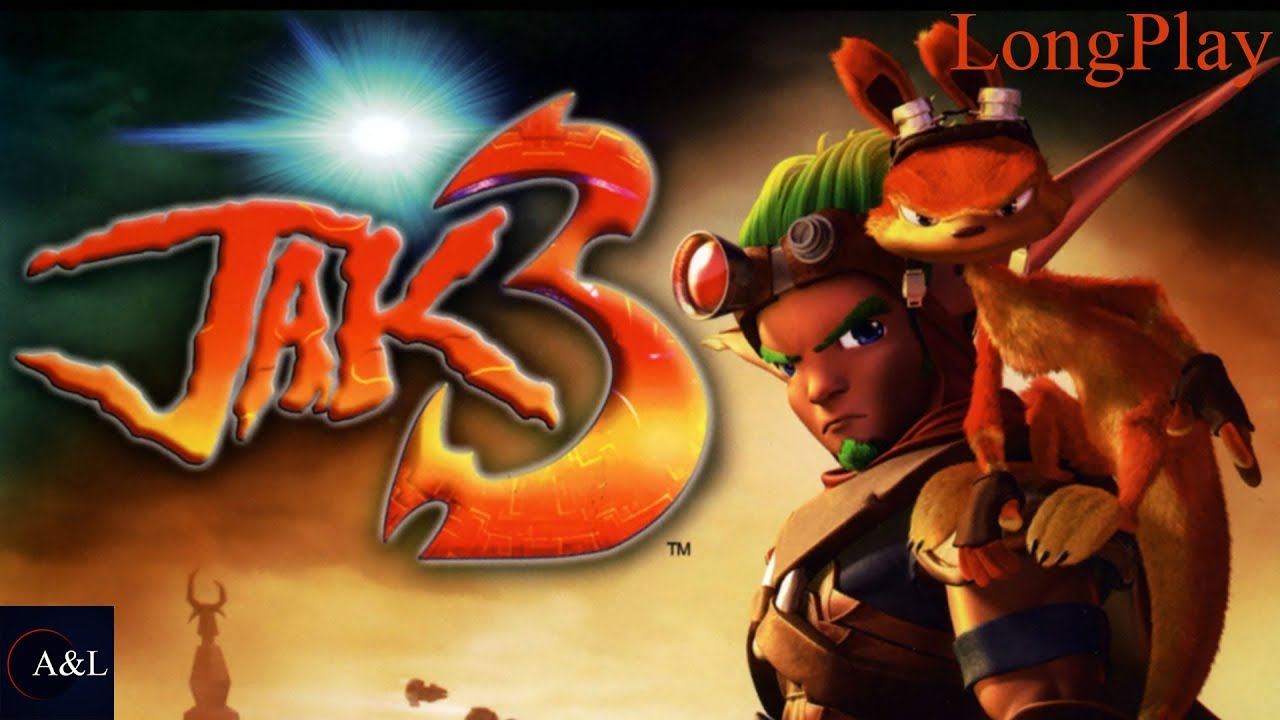 There is more then one reason to hate this game, like the horrible impute lag, the unreasonably high difficulty the not the best platforming and not the greatest level designs and if anything is associated to controls then it’s broken, but all of that in mind i still love this game and think it was a really good game.
Sure it would drive you nuts on various occasions but i still thought it was a fantastic game.

This recording is done on PS2 and i am so impressed with the widescreen and progressive scan support, and it’s graphics looks so good for it’s time.

“It’s a little bittersweet for diehard fans of a game series to see that series end, especially in an industry that so adores a perpetual string of sequels. But if Jak and Daxter really have to ride off into the sunset, this last game does an excellent job of serving up the sort of varied and rewarding action this series has become known for, along with its trademark humor and a storyline that wraps up nicely (and openly, in case Naughty Dog ever changes its mind) at the end. This game is a no-brainer if you’re a serious Jak fan, and if you’re just looking for a ton of entertaining action on the PS2, it fits your bill, as well. ” – GameSpot

Take a look at this page