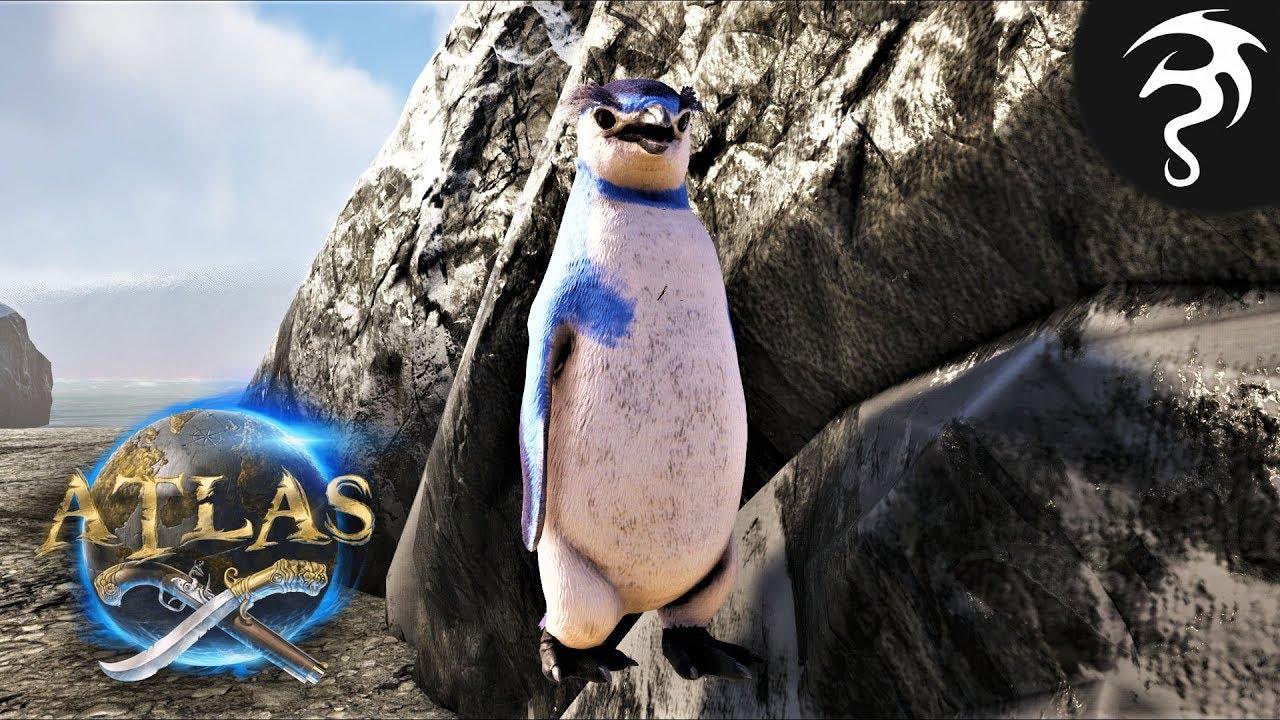 We set sail for the Tundra and make a New Friend! Plus huge Oil deposits!

From the creators of ARK: Survival Evolved comes ATLAS – a massively multiplayer first-and-third-person fantasy pirate adventure. ATLAS will host more than up to 40,000 players exploring the same globe simultaneously, with an unprecedented scale of cooperation and conflict!

Stake your claim in this endless open world as you conquer territory, construct ships, search for buried treasure, assemble forts, plunder settlements and hire a crew to join your powerful armada. Start small, then expand your spheres of influence from a small island, up to an unstoppable pirate empire that spans across the oceans. Wage battle against enemy fleets as you single-handedly command large ships of war using the captaining system, (or divide up to the responsibilities among your trusted lieutenants), or take direct control of any weapon. Dive deep into the briny water to explore permanent sunken wrecks and recover salvage, unearth the loot from procedurally-generated treasure maps and zones, or complete challenging main questlines. Team up with other aspiring adventurers and sail into the vast ocean to discover new lands rich with region-specific elements. In ATLAS, you will tame exotic, natural, and mythical creatures, raid forgotten tombs, confront powerful and ancient gods and even build and command your colonies, cities, and civilizations to dominate the ATLAS in this ultimate quest for fortune and glory!