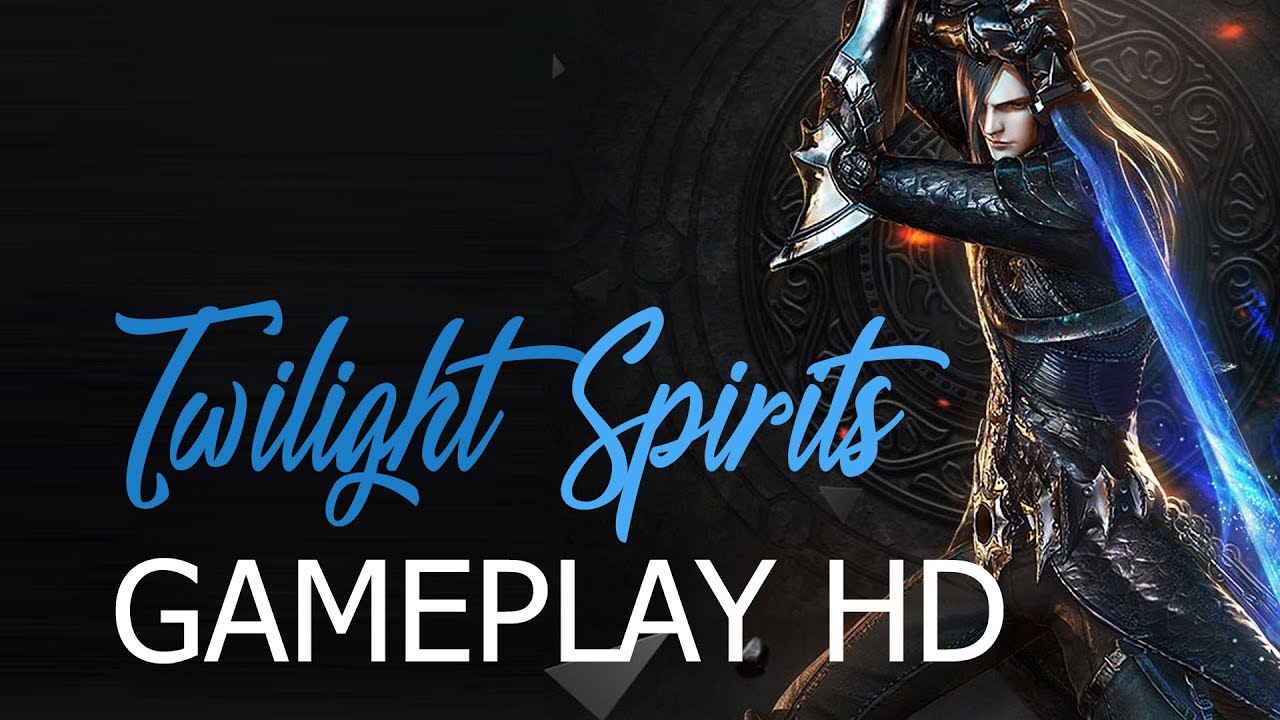 *HELPING MY CHANNEL GROW! PLZ DONATE AT PAYPAL: thiagoroda@hotmail.com
(*This will Help me Buying some Game Equip, Scenario, For Interviews, Recording My Albums)
Thank you in advance 😉

Seek glory and honor in Twilight Spirits, an action MMORPG with a focus on raids and PvP game modes. The game features instanced dungeons and persistent towns, much like Dungeon Fighter, Kritika Online, and other action MMOs. Choose from over four unique characters, such as a Gunner with teleportation skills and an assassin wielding dual knives. Each character also has a transformation that can be triggered in combat, unchaining hidden potential and power. Master the combat system which has an emphasis on flow, timing, and rhythm, designed specifically to combat mindless keyboard smashing. Dodge, block, dash, and blink to avoid damage and gain better positioning. Join a guild to make new friends and fight together. Take on epic raids either alone or with a team in PvE. Test your grit against real players in a variety of PvP modes, such as the Arena, Guild Battles, and the more casual team-based PvP.

Focus on Raids and PvP – a variety of dungeons, raids, and PvP modes await in Twilight Spirits. Dungeons are instanced and towns are persistent.
Unique Characters – choose from over four different characters with distinct combat styles.
Fluid Combat System – with dynamic rhythm and flow in chaining attacks and dodging blows, players will find timing and skill crucial in combat.
Join a Guild – create or join arms with others to become a strong guild.
Transform in Combat – achieve a second form for the main character in combat, unleashing a powerful transformation.